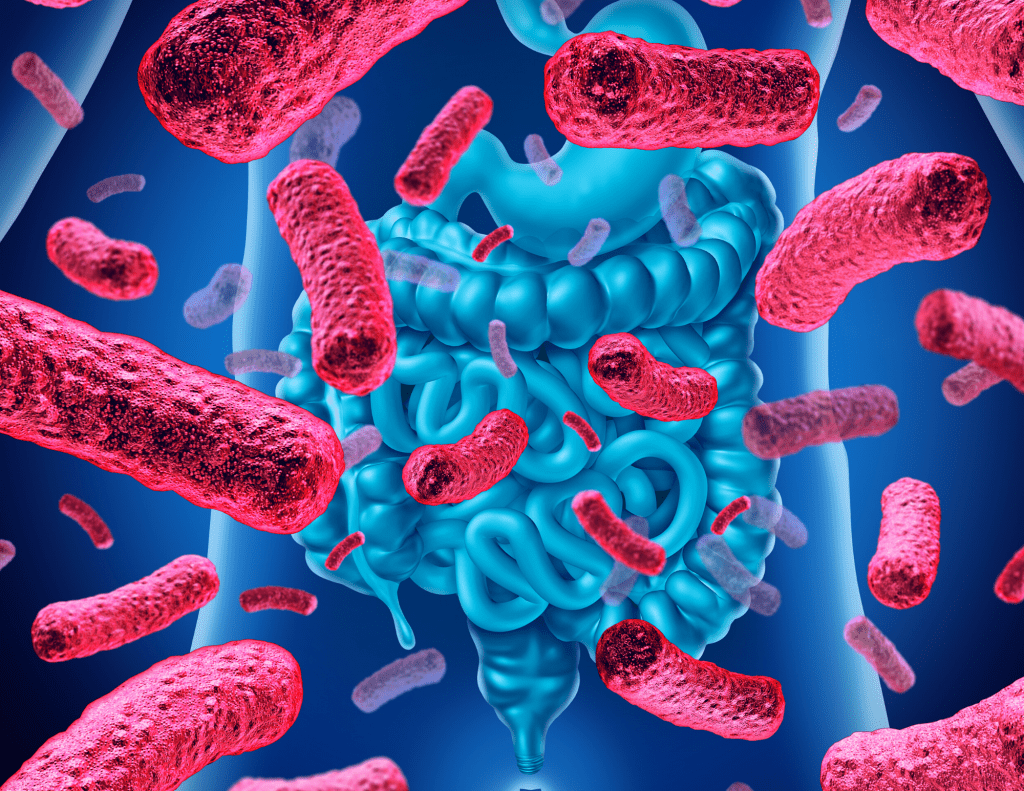 Toxicity is the degree to which a chemical substance or a particular mixture of substances can damage an organism. Toxicity can refer to the effect on a whole organism, such as an animal, bacterium, or plant, as well as the effect on a substructure of the organism, such as a cell or an organ such as the liver. By extension, the word may be metaphorically used to describe toxic effects on larger and more complex groups, such as the family unit or society at large. Sometimes the word is more or less synonymous with poisoning in everyday usage.

There are generally four types of toxic entities; chemical, biological, physical and radiation:

get screened for toxins

Toxicity can be measured by its effects on the target (organism, organ, tissue or cell). Because individuals typically have different levels of response to the same dose of a toxic substance, a population-level measure of toxicity is often used which relates the probabilities of an outcome for a given individual in a population. Doctors Studio offers Toxicity Screening (liver and kidney function, heavy metal toxicity)

Ready to get screened for toxins?