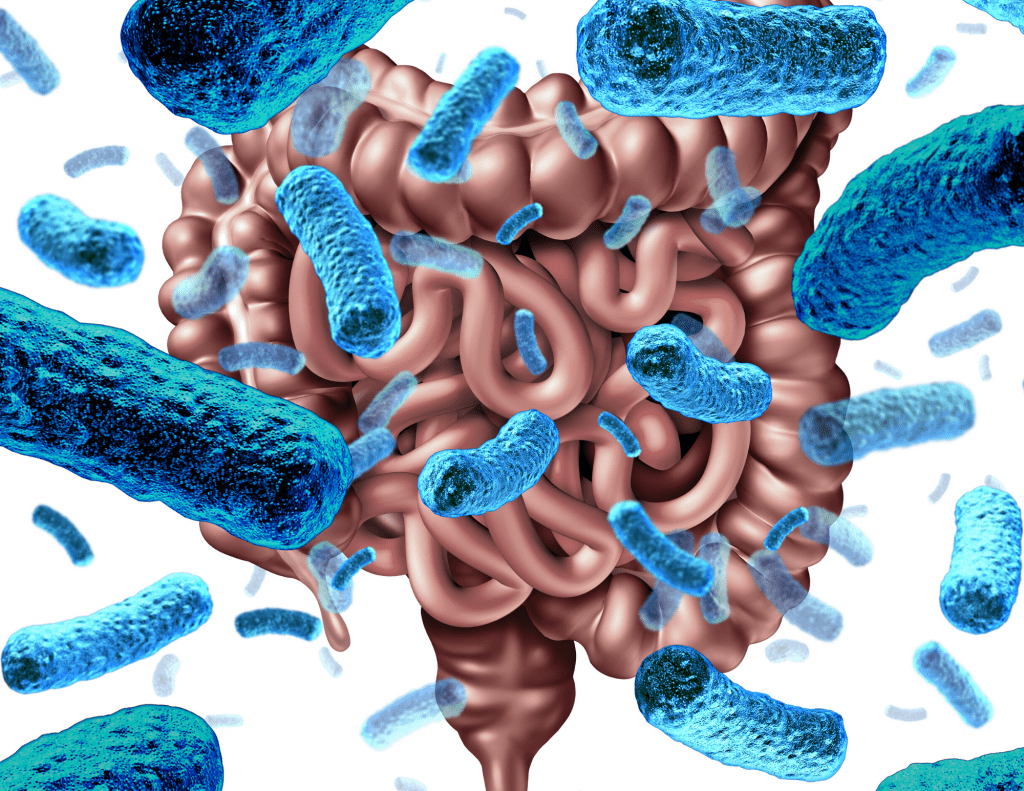 The human microbiome is the aggregate of all microbiota that reside on or within human tissues and biofluids along with the corresponding anatomical sites in which they reside, including the skin, mammary glands, placenta, seminal fluid, uterus, ovarian follicles, lung, saliva, oral mucosa, conjunctiva, biliary tract, and gastrointestinal tract.

Types of human microbiota include bacteria, archaea, fungi, protists and viruses. Though micro-animals can also live on the human body, they are typically excluded from this definition. In the context of genomics, the term human microbiome is sometimes used to refer to the collective genomes of resident microorganisms; however, the term human metagenome has the same meaning.

We also sometimes refer to these communities as “flora”. As humans, we begin to build our microbiome the moment we are born. How and where we’re born play a big role in the types of microbes we acquire. Babies pick up microbes from every person or thing they touch and continue to pick up microbes throughout their lives. The microbiome isn’t fixed; it develops over time and changes in response to its environment.

What Does the Microbiome Do?

Until recently, bacteria in the gut were thought to play a role only in regulating bowel movements. However, it is now known that gut bacteria affect the entire body, including the brain. Among other functions, the beneficial bacteria in the gut synthesize some vitamins, help with digestion, balance mood, reduce anxiety, and protect against infections and some forms of cancer. Strains of good bacteria in the gut are also associated with lower rates of obesity, diabetes, and various gastrointestinal diseases.